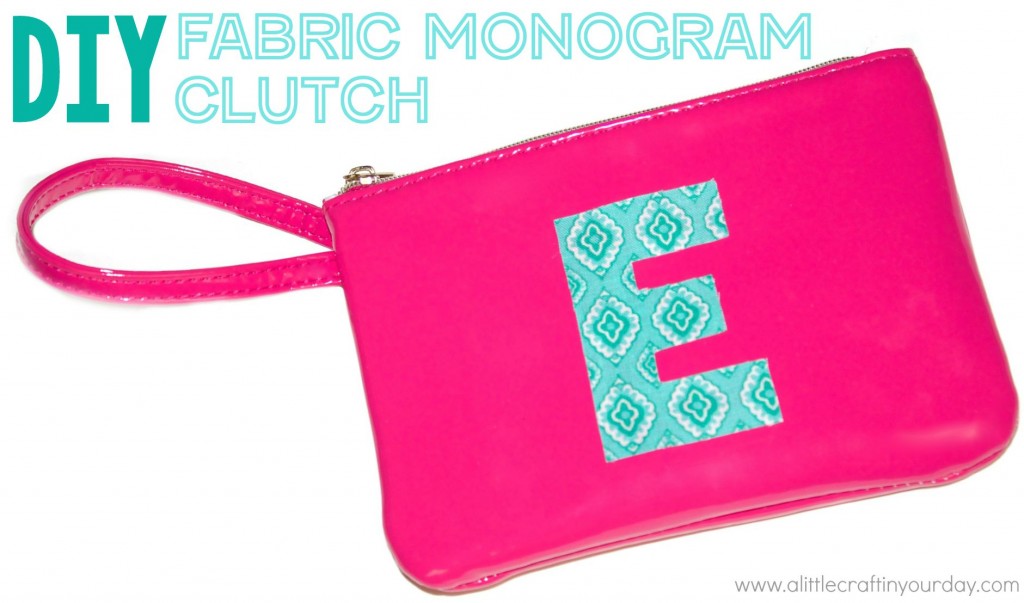 save
Yep. It’s another day and another monogram project. You guys know how I love a good monogram, don’t you? You won’t believe how easy it is to make a DIY fabric monogram clutch. No sewing is involved what-so-ever!

save
You will need: a clutch | fabric in the pattern of your choice | scissors | pen | spray adhesive 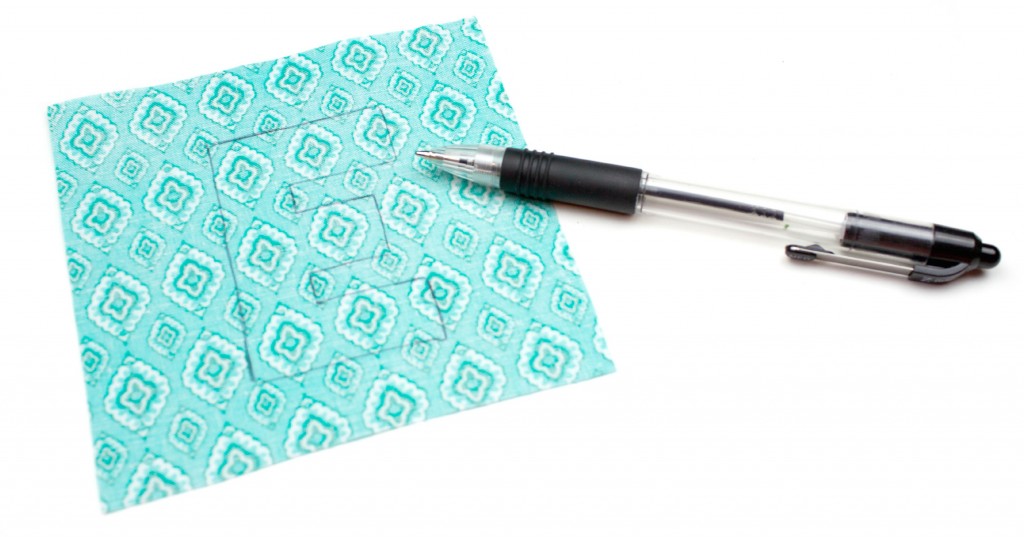 save
Step 1: Sketch your initial onto the back of your fabric. I used the letter E, because it is a gift for my friend who’s name is Emily. You could also print out a letter and trace it if you prefer not to freehand it. 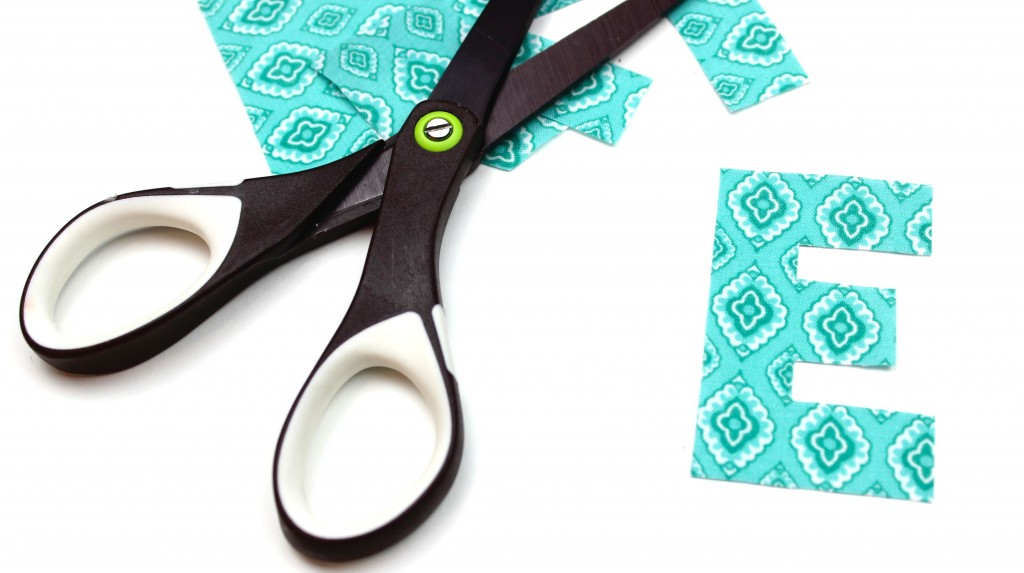 save
Step 2: Use the scissors to cut out the letter. Be careful in the corners and try to make them as clean as possible. 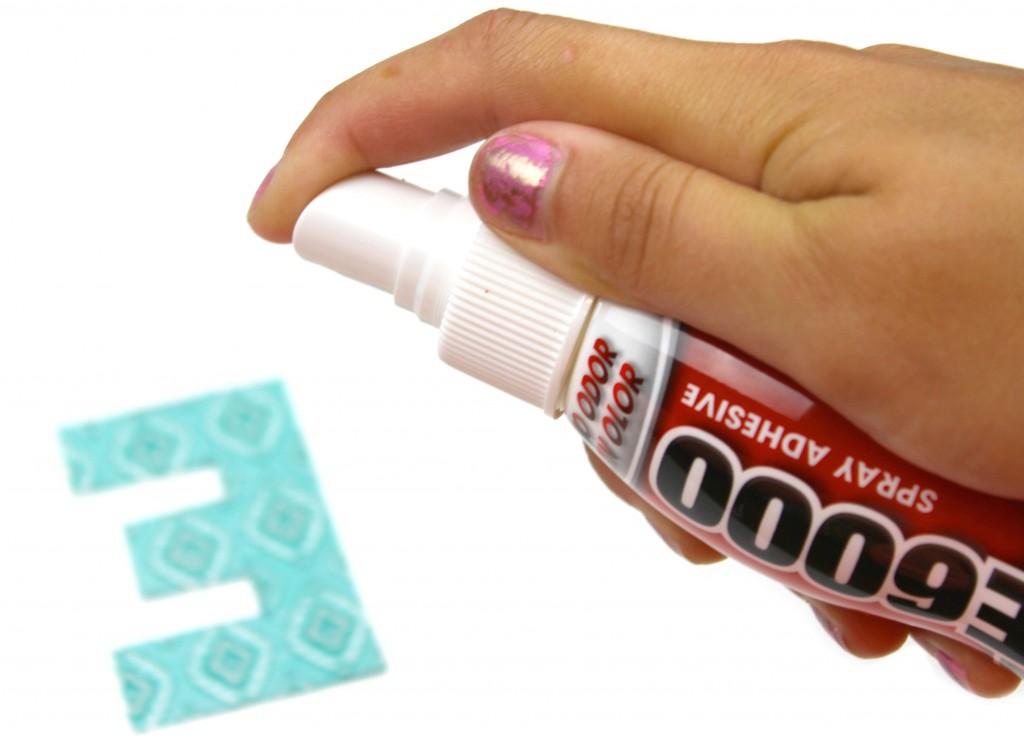 save
Step 3: Flip your letter upside down and place it on a piece of scrap paper. Sprits the back with a few sprays of spray adhesive. The spray adhesive plays two roles: it adheres the fabric to the clutch but it also seals the edges to prevent fraying. 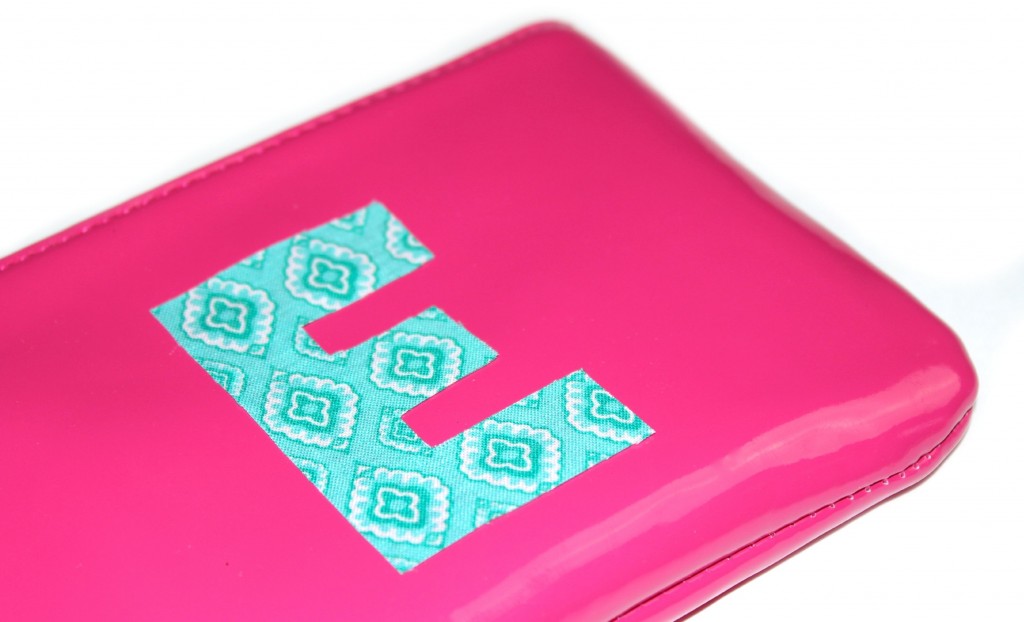 save
Step 4: Place your fabric letter where you want it on the clutch. You pretty much only get one shot at this, so try to get it right the first time. 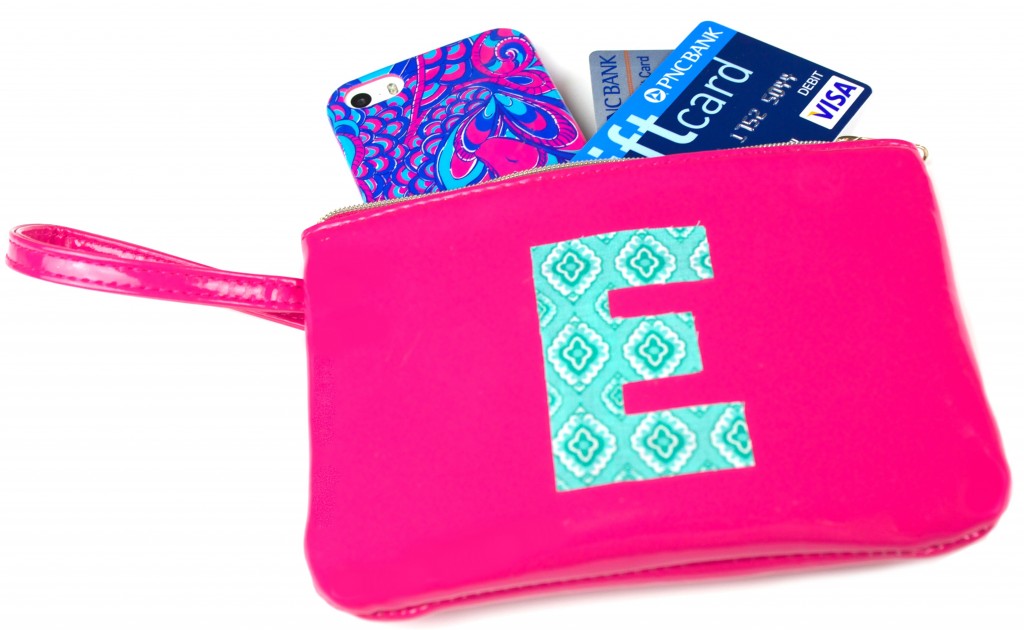 save
I absolutely love how it came out. I have to admit when I first had this idea I wasn’t so sure how it was going to turn out. Tanner told me that it was a craft fail waiting to happen. I gave it a shot anyways and It actually worked out and is adorable! I think I picked up the pink clutch for less than $5 and i used a scrap pice of fabric, so this was a super cheap DIY–> my favorite kind! 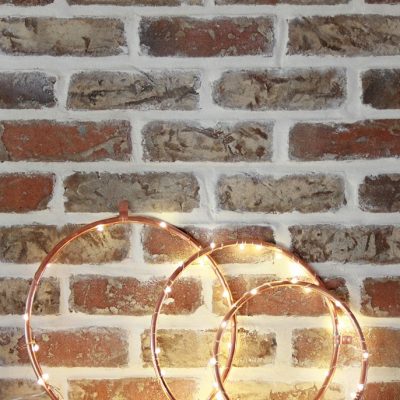 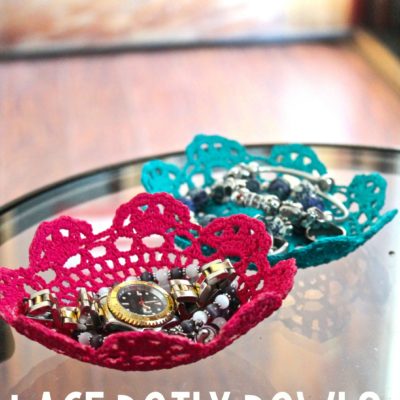 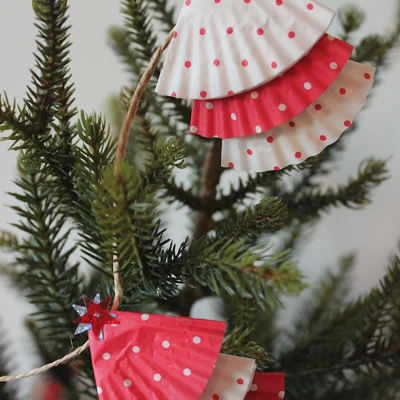 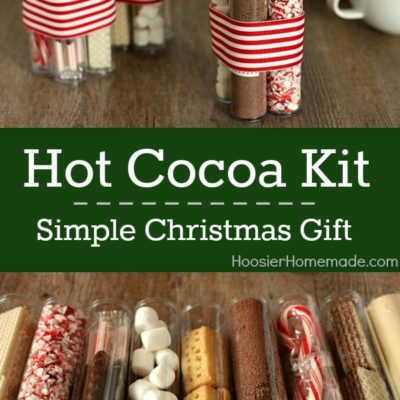